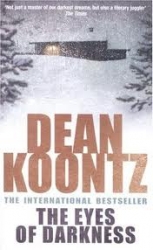 The eyes of darkness Dean Koontz
0 0 0

The eyes of darkness / Dean Koontz

The eyes of darkness - Copie

Abstract: Is it someone's idea of a grim joke? Or the tangible evidence of her tormented unconcious? Or something...more? The search for an answer, the search for Danny, demands a courage and endurance beyond any that Tina thought she possessed. Only her love for her son and her love for the one man who believes her drives her on, through the neon clamour of Las Vegas nightlife, the sun-scorched desert, and the frozen mountains of the High Sierra. People die, coldly, brutally, as a buried truth struggles to surface. A truth so incredible, so frightening, so dangerous that its secret must be kept at he price of any life - any man, any woman...any child.

By the way - Copie 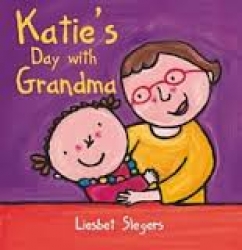 Abstract: Katie's at grandma's today.They do lost of fun things together, like making pancakes and making a necklace.Katie has the nicest, sweetest Grandma in the whole world! A sweet look at the special relationship betwen a girl and her grandmother. For toddlers a ged 24 months and Up, whit a focus on the child's emotions 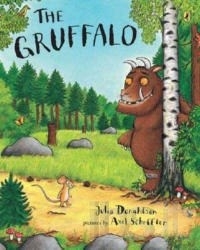 Abstract: A mouse is taking a stroll through the deep, dark wood when along comes a hungry fox, then an owl, and then a snake. The mouse is good enough to eat, but smart enough to know this, so he invents... the gruffalo! As mouse explains, the gruffalo is a creature with terrible claws, and terrible tusks in its terrible jaws, and knobbly knees and turned-out toes, and a poisonous wart at the end of its nose. But Mouse has no worry to show. After all, there's no such thing as a gruffalo.. 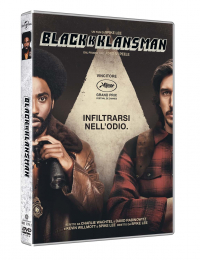 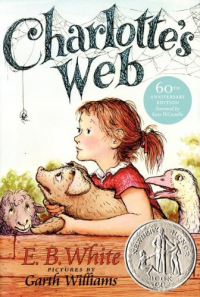 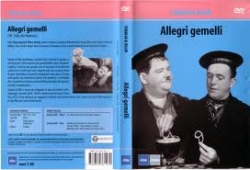 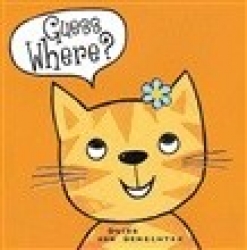 Abstract: Animals do all kinds of things.But do they do them? guess wher the squirrel hiders nuts and where the cat likes to sleep?Look in this book to find oud! a playfull book whit flaps that reveal clever surprises! For toddlers ages 18 months and up, whit a focus on the world surrounding the child. 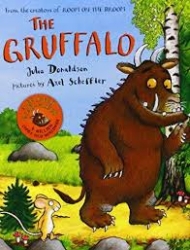 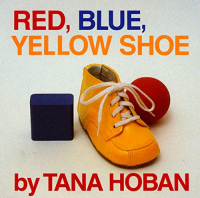 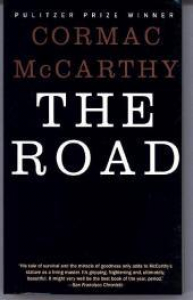 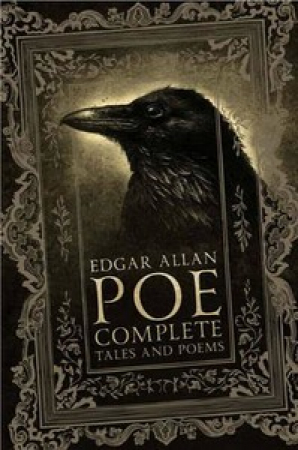 Abstract: The life of American writer Edgar Allan Poe was characterized by a dramatic series of successes and failures, breakdowns and recoveries, personal gains and hopes dashed through, despite which he created some of the finest literature the world has ever known. Over time his works have influenced such major creative forces as the French poets Charles Baudelaire and Andre Gide, filmmaker D.W. Griffith and modern literary legend Allen Ginsberg. Best known for his poems and short fiction, Poe perfected the psychological thriller, invented the detective story, and rarely missed transporting the reader to his own supernal realm. He has also been hailed posthumously as one of the finest literary critics of the nineteenth century. In Edgar Allan Poe: Complete Tales and Poems fans may indulge in all of Poe's most imaginative short-stories, including The Fall of the House of Usher, The Murders in Rue Morgue, The Tell-Tale Heart, Ligeia and Ms. In A Bottle. His complete early and miscellaneous poetic masterpieces are also here, including The Raven, Ulalume, Annabel Lee, Tamerlane, as well as select reviews and narratives.

One stormy night : a puffin unicorn / by Ruth Brown

One stormy night : a puffin unicorn / by Ruth Brown - Copie 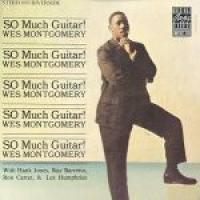 So much guitar / Wes Montgomery 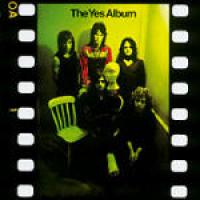 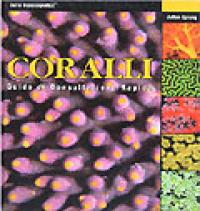 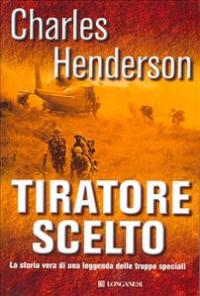 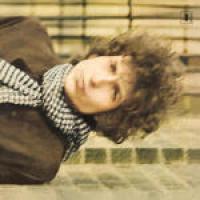