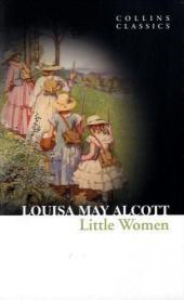 Abstract: English detective stories have been popular with readers for over a hundred years. This interesting collection contains two 19th-century examples of the genre - one featuring Arthur Conan Doyle's legendary creation Sherlock Holmes, and the other by Charles Dickens. There are also two 20th-century examples - an unusual story by Clarence Rook and a Father Brown story by Gilbert Keith Chesterton

Abstract: &quot;The scarlet letter&quot;, Nathaniel Hawthorne's masterpiece, takes place in the Puritan settlement of Boston between 1642 and 1649. The young heroin Hester Prynne is condemned to wear the scarlet letter A because she has committed adultery. A deeply psycological novel that involves sin, evil, revenge and punishment My family and other animals Gerald Durrell
0 0 0

My family and other animals / Gerald Durrell

My family and other animals - Copie 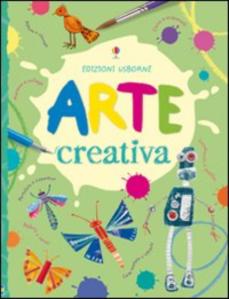 The Prince and the Pauper Mark Twain
0 0 0

The Prince and the Pauper / Mark Twain ; retold by Chris Rose

The Prince and the Pauper - Copie 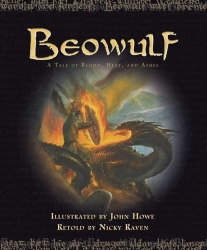 Beowulf : the legend of a hero / retold by Nicky Raven ; illustrated by John Howe

Abstract: This is a stunningly gorgeous new version of the classic tale. The illustrations are by John Howe, who has spent his life illustrating Tolkien's Lord of the Rings stories and was a lead artist on Peter Jacksons "Lord of the Rings" film trilogy. This adaptation of the ancient epic, retold by Nicky Raven, follows the mythic hero Beowulf, as he confronts the monster Grendel who is ravaging the Mead Halls of the Danes, the Grendel's mother, and finally a terrifying dragon. Henry 8. and his Six Wives - Copie 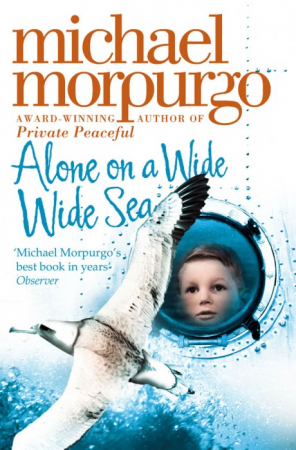 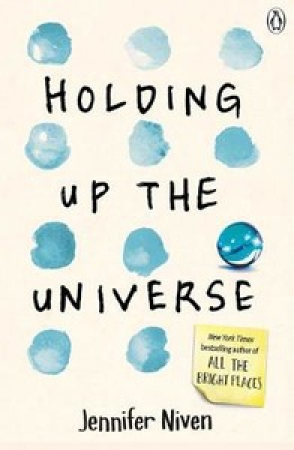 Holding up the universe Jennifer Niven
0 0 0

Holding up the universe / Jennifer Niven

Holding up the universe - Copie

Abstract: a heart-wrenching story about what it means to see someone - and love someone - for who they truly are. Everyone thinks they know Libby Strout, the girl once dubbed 'America's Fattest Teen'. But no one's taken the time to look past her weight to get to see who she really is. Since her mum's death, she's been picking up the pieces in the privacy of her home, dealing with her heartbroken father and her own grief. Now, Libby's ready: for high school, for new friends, for love, and for EVERY POSSIBILITY LIFE HAS TO OFFER. I know the part I want to play here at MVB High. I want to be the girl who can do anything. Everyone thinks they know Jack Masselin too. Yes, he's got swagger, but he's also mastered the art of fitting in. What no one knows is that Jack has a secret: he can't recognize faces. Even his own brothers are strangers to him. He's the guy who can re-engineer and rebuild anything, but he can't understand what's going on with the inner workings of his own brain. So he tells himself to play it cool: Be charming. Be hilarious. Don't get too close to anyone. Until he meets Libby. When the two get tangled up in a cruel high school game which lands them in group counseling, Libby and Jack are both angry, and then surprised. Because the more time they spend together, the less alone they feel. 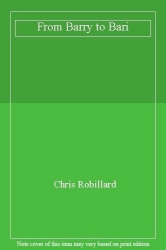 From Barry to Bari

From Barry to Bari - Copie

Abstract: "A true story of escape, survival and human kindness in war torn Italy" David joined the Devon Regiment in 1940 and was posted to Plymouth, where he looked after a fuel depot and drove ambulances at night during the blitz. He was on his way to Norway when Germany invaded it, he was then posted to Egypt. Captured at the fall of Tobruk with 30.000 other allied troops. A sea journey to Naples imprisoned in the hold of a boat and then to various prison camps accross Italy. He escaped in 1943 with three others and then did a four month trek accross northern Italy. Hiding and working on an italian farm south of Verona for 18 months until disaster struck in April 1945. The strange case of Dr Jekyll and Mr Hyde - Copie

Abstract: You are walking through the streets of London. It is getting dark and you want to get home quickly. You enter a narrow side-street. Everything is quiet, but as you pass the door of a large, windowless building, you hear a key turning in the lock. A man comes out and looks at you. You have never seen him before, but you realize immediately that he hates you. You are shocked to discover, also, that you hate him. Who is this man that everybody hates? And why is he coming out of the laboratory of the very respectable Dr Jekyll? (Anobii) I love One Direction : made with love by their fans for their fans

I love One Direction - Copie

Abstract: Documentary about the London-based pop quintet. Featuring footage and photographs taken by their fans, as well as input from their audience the world over who offer their opinions on the band and recount their experiences, the film explores the reasons behind One Direction's huge success. The programme also includes interviews with the band members themselves.